Back to AQA Core Science Home 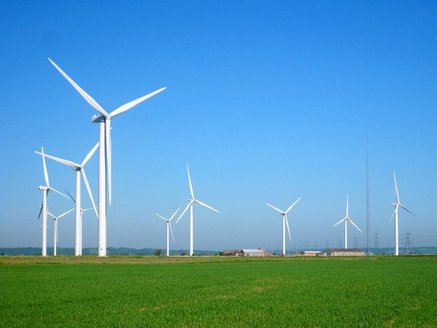 Wind passing through a wind turbine will cause the blades to move. The blades are connected to a generator, which generates electricity. Kinetic energy from the wind creates electrical energy. The blades are attached to a tall tower as it is windier slightly above the ground than at ground level. Wind turbines have an expensive outlay but pay themselves back over time.

The advantage of wind power is that there is no pollution when it generates electricity. However, there is some pollution during the production of the wind turbines. Also, wind is renewable meaning that they will be able to generate electricity in the future. Wind turbines also have little effect on the landscape. If we want to remove them, the landscape will be unharmed and will look like the same as before the wind turbines were installed. 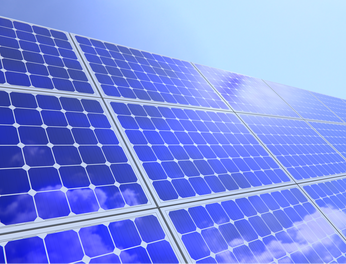 As solar cells use light energy, there is no pollution caused when generating electricity (except the pollution that is used to produce the solar cells). Solar energy is also a renewable energy type. 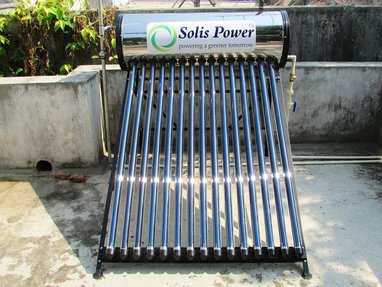 Like solar cells and wind, no polluting gases are produced when producing hot water. Pollution will only occur during the production of the panels. However, solar panels will only be able to produce hot water in sunny climates and in less sunny locations, water tanks will have to be supplemented with a conventional boiler. Furthermore, the temperature of the water will be dependent upon how sunny the day is.