Back to AQA CS Trilogy B2 Specimen (set 1) Home

4) Moose are animals that eat grass.
​Figure 2 shows a moose. 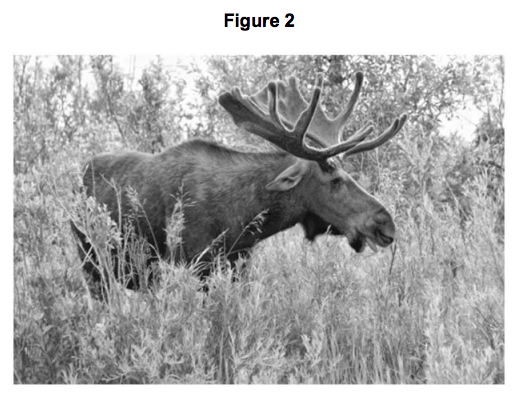 Figure 4 shows how the moose population and wolf population have changed in one area.
This is a predator-prey cycle.​

4.5) Moose have distinct characteristics such as antlers.
Describe how moose may have evolved to have large antlers. [5 marks]