7) In 2011, some of the scientists working at the CERN particle laboratory published the results of experiments they had conducted over the previous three years.
The scientists said that the results had shown that a particle, called a neutrino, was able to travel faster than the speed of light.
These unexpected results challenged the physics theory that nothing can travel faster than the speed of light.

7.1) Suggest why most other scientists thought that the experimental results were unbelievable. [1 mark]

7.3) The experiments conducted by the scientists involved measuring the time it took neutrinos to travel from CERN to another laboratory 730 000 m away.
Using the data, the speed of the neutrinos was calculated to be 300 007 400 m/s.
Calculate the time it would take the neutrinos to travel 730 000 m at a speed of 300 007 400 m/s.
Give your answer in standard form. [3 marks]
​
Time = __________ s
​
In 2012, the scientists found that the unexpected results were caused by a timing error.
The error meant that the time recorded was always 60 nanoseconds less than the actual time. 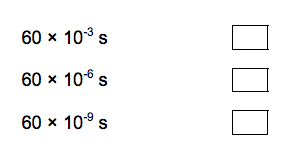 7.5) What name is given to the type of error made by the scientists? [1 mark]

7.6) Suggest what the scientists should do to calculate an accurate value for the speed of a neutrino. [1 mark]
​
​(Total for Question 7 = 9 marks) 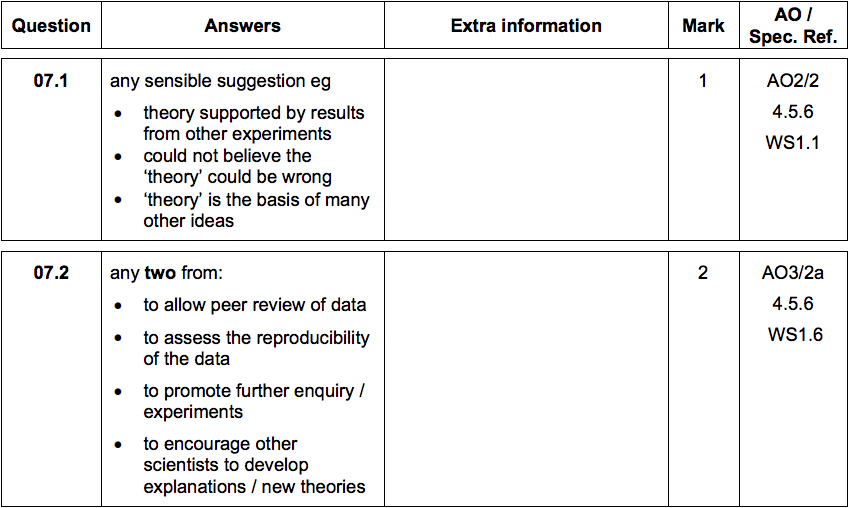