21) Strokes are a type of cardiovascular disease.
​One cause of a stroke is an artery in the brain bursting. 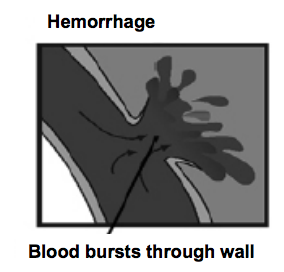 (a) (i) When a person has a stroke, why are arteries more at risk of bursting than veins? [1]

(ii) How are arteries adapted to try and prevent them bursting and causing a stroke? [1]

The graph shows their results. 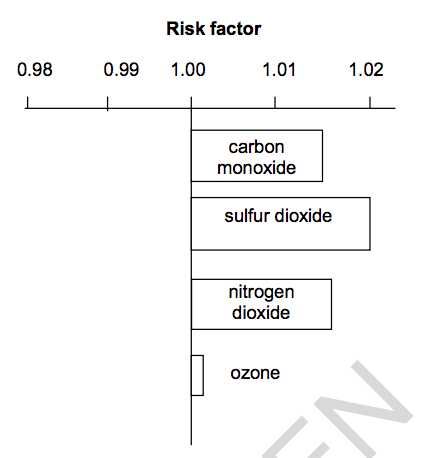 (i) If the risk factor for a pollutant was 1.00, what conclusion could the scientists make? [2]

(ii) Which pollutant is least likely to be a risk factor for a stroke? [1]

(iii) The risk factors calculated by the scientists are quite small.
However, they still think that pollution is an important factor in strokes.
How did the nature of the data they used help to convince them of this? [2]