Back to B3 Home
​B3 G) Drugs
​Some drugs cure diseases and other relieve the symptoms of the diseases. For example, painkillers relieve pain, but do not actually kill/ deal with the pathogen. Examples of painkillers are paracetamol and ibuprofen. 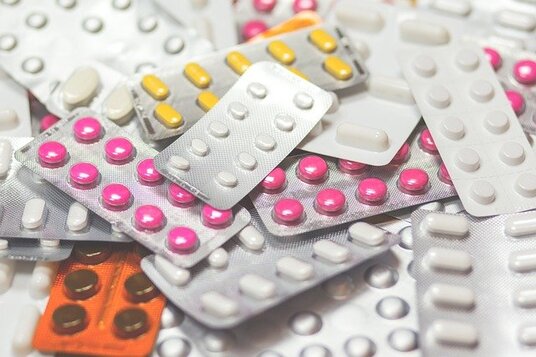 Viruses reproduce in our bodies by invading our cells. This makes it hard to develop drugs that fight off viruses because it is tricky to just kill the virus and not the cells that the viruses have invaded.
​Antibiotic Resistant Bacteria
Bacteria can mutate – a mutation is a change in the DNA of an organism. Sometimes a mutation can result in the bacteria becoming resistant to a certain antibiotic – they will not be killed when we use that particular antibiotic. 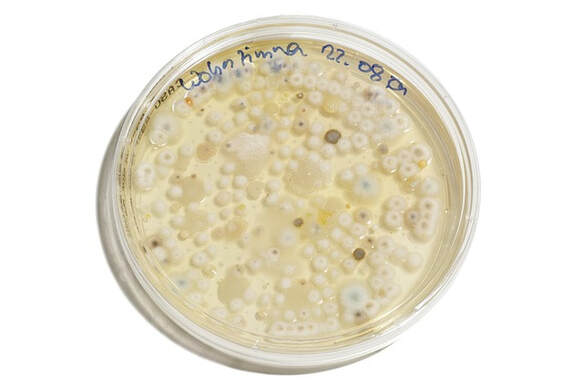 Most of the chemicals used in modern drugs are made in big labs. But the initial processes in finding the chemicals for drugs may start from extracting chemicals from plants.

Around 25% of the drugs that we use today have derived from rainforest plants. The Amazon Rainforest is the most abundant greenhouse on the planet with over 80,000 plant species. There are still thousands of species of plants in the rainforest that we can research in more detail to find potential chemicals that we can use for drugs to treat certain diseases. The development of new drugs is another reason why rainforests should be preserved (other reasons why rainforests should be preserved are that they have high levels of biodiversity, they take in a lot of carbon dioxide, they are an essential part of the water cycle etc.). 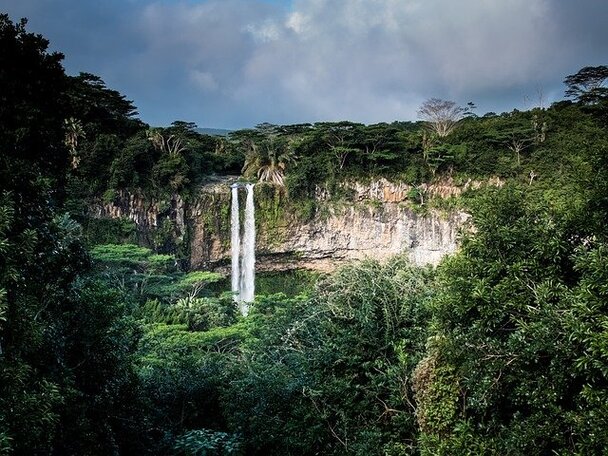