Back to B6 home
​B6 J) Selective Breeding
​We are able to selectively breed organisms so that the offspring have characteristics that are more desirable than the characteristics of the parents. For example, we can selectively breed two cows that produce a lot of high quality meat so that the offspring of the two cows produce even more high quality meat than the parents. This is useful because we are able to breed cows that produce a higher yield, which means that we are able to produce more food, or we can grow the same quantity of food in a smaller area of land. Another example of selective breeding is the breeding of guard dogs. We are able to selectively breed guard dogs that look aggressive but are not aggressive to their owners, are strong, large and intelligent so that they can be trained to become guard dogs (e.g. bark on command, attack if needed etc.).

We can also selectively breed plants. This can be carried out for looks e.g. the breeding of two plants that have nice flowers or a particular colour of flower. It can also be carried out on crops to increase their yield or so that the crops are disease resistant. 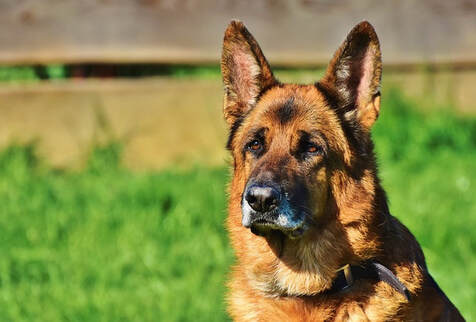 How does Selective Breeding Work?
Selective breeding works by selectively choosing two parents with desirable characteristics. For our cow example, we would choose two cows that produce high quality meat and a lot of meat. We then get these two individuals to breed with one another. This will result in a variety of offspring with different characteristics. We review the offspring and select the best offspring (the ones who produce the most and the best quality meat) and then breed them together again. Offspring that do not have the desired characteristics will not be bred from (the cows that produce low quantities of meat and poor quality of meat will not be bred from). This selection and breeding process repeats itself over and over again, and it leads to the desirable characteristics becoming stronger and more prevalent in the population. 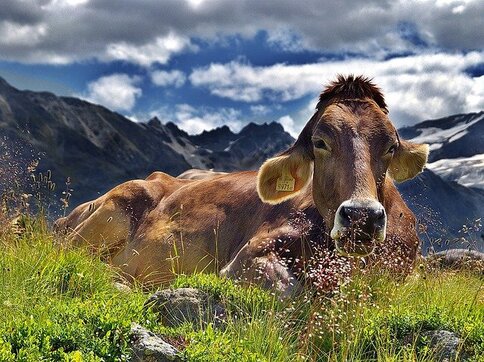 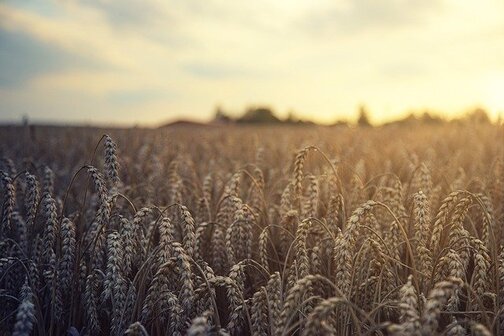