We are now going to have a look at how antibiotic resistant strains of bacteria come about. Antibiotics are drugs that either kill bacteria or inhibit the growth of bacteria. Bacteria evolve (change) very quickly because they reproduce at a fast rate; in ideal conditions, bacteria will double/ multiply every 20 minutes. 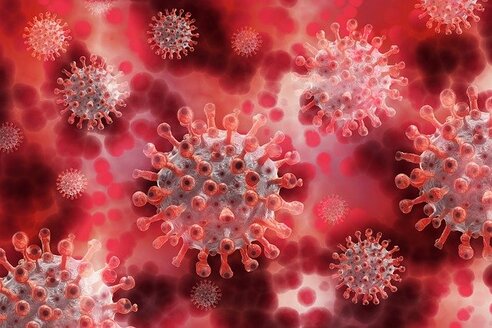 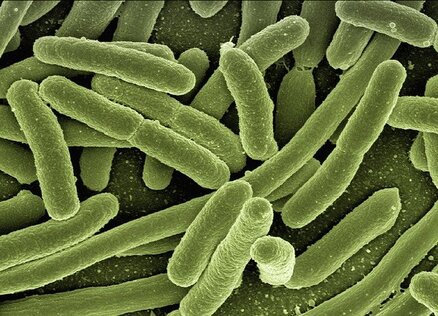