Back to C10 Home
C10 A) Using Resources
​Natural resources are materials that have been made from the formation of the earth. Most of these natural resources can be used for human benefit and examples are fuels (petrol and diesel), building materials (wood and metals), materials for clothing (cotton), food and water etc.

Some natural products can be synthesised by scientists and chemists in a laboratory/ factory. These synthesised products can be used to replace the natural products or to improve the natural products. For example, rubber can be made from the sap of trees. Chemists can create synthetic rubber from man-made polymers, which can replace rubber made from tree sap. Another example is fertilisers for crops. In the past, farmers spread manure on their crops (manure is animal faeces and dead plants). Chemists have created fertilisers that the majority of global farmers spread on their crops rather than using manure. The main fertiliser that farmers use is ammonia, which is produced by the Haber process. The creation of ammonia in industry has increased yields from crops, which has led to intensive farming becoming widespread, thus allowing us to produce food in large enough quantities to support a growing population. 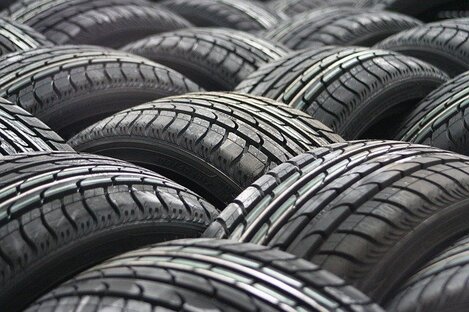 Finite and Renewable Resources
There are two different types of natural resources; finite (non-renewable) and renewable.

Finite resources are also called non-renewables. Finite resources are resources that will eventually run out. They will eventually run out because they are produced at a considerably slower rate than they are being used. An example of a finite resource is crude oil – as soon as we have used all of the crude oil on earth, there will be no more crude oil. This is because crude oil takes millions of years to form and humans are using it at an extremely fast rate. Other examples of finite resources are the other fossil fuels (gas and coal), nuclear fuels (uranium and plutonium) and minerals/ metals found in ores in the earth (an ore is a rock that contains a sufficient quantity of a metal or compound that it is economically worthwhile extracting the metal/ compound).

Renewable resources are resources that reform at a similar rate to/ faster than we use them. Examples of renewable resources are food, fresh water, wind, solar and timber. With the timber example, when we chop down trees for timber, we can plant new trees that will grow and produce more timber that can be harvested in a few years. 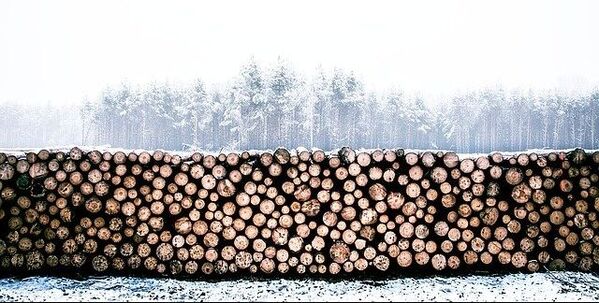 Extracting Finite Resources
When we use finite resources, we need to balance the benefits of using the finite resources against the costs/ environmental effects of using the finite resources. For example, the mining and extracting of copper from copper ores allows us to produce many electrical products that can increase the quality of life for individuals – we can produce electrical products like laptops from the copper, which allows the owner of the laptop to learn, watch programs for fun, work etc…. Also, the extracting and processing of the copper provides jobs and boosts the economy of an area. However, mining copper has quite a few negatives as it scars the landscape/ destroys habitats (especially if it is open cast mining), uses vast quantities of energy and produces a lot of waste. 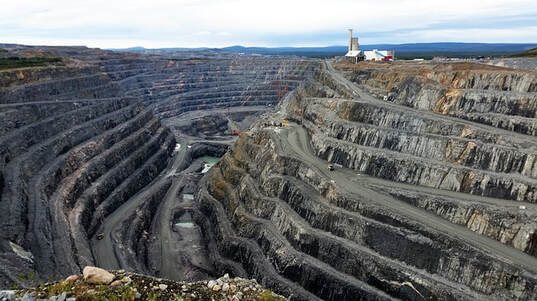