Back to C4 Home
​C4 E) Metals Reacting with Water
Most metals react with water, but the rate of reaction with water varies depending on how reactive the metal is. The standard reaction of a metal with water is: 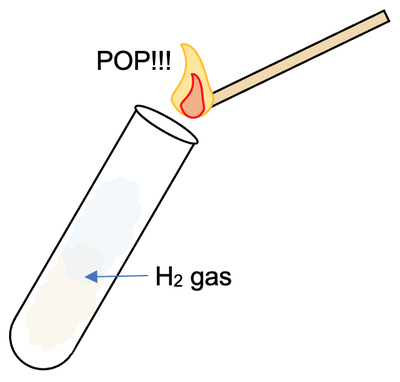