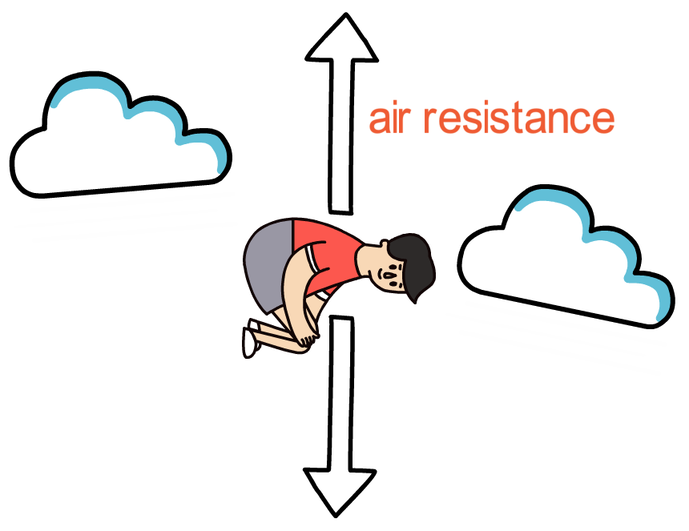 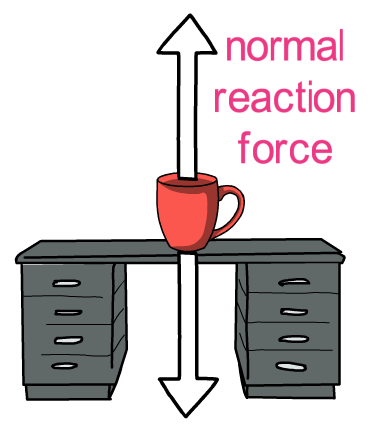 Tension
An object that is being stretched will experience tension. Tension is a pulling force that can occur in a rope, cable, chain etc. I am going to imagine that we have a lamp shade hanging from the ceiling by a cable. Weight is the force that is pulling the lamp shade towards the earth (downwards). Tension in the cable is pulling the lampshade upwards. There is a diagram below. 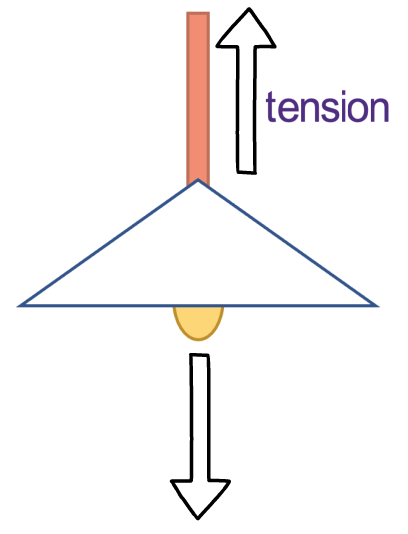 Opposite magnetic poles attract one another. This attractive force can come from a north-south or a south-north.

Like magnetic poles repel one another. This repulsive force can come from north-north or south-south.

Opposite charges attract one another; positive and negative charges will attract each other.

Like charges repel one another; this can happen when we have positive-positive or negative-negative. 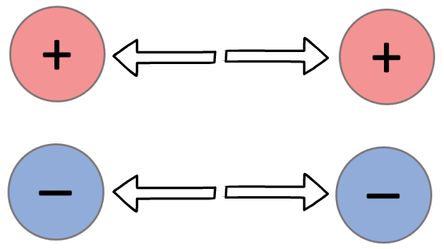