9) When bacteria divide they replicate their genome and synthesise their cell wall.
​Figure 12 outlines the stages of bacterial replication. 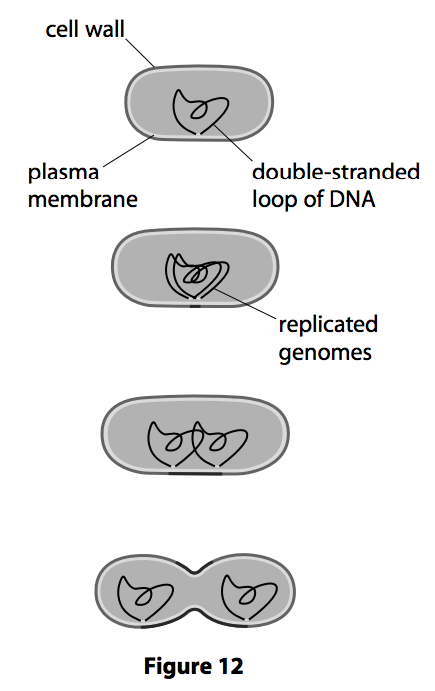 (a) Penicillin inhibits the synthesis of the cell wall in bacteria. Explain the effect of penicillin on bacterial and human cells. (3)

(b) Penicillin, isolated from a fungus, was the first antibiotic used to treat bacterial infections and is still widely used today.
Scientists have genetically engineered bacteria to produce large amounts of penicillin.
Describe how scientists would produce a genetically modified bacterium that produces penicillin. (4) 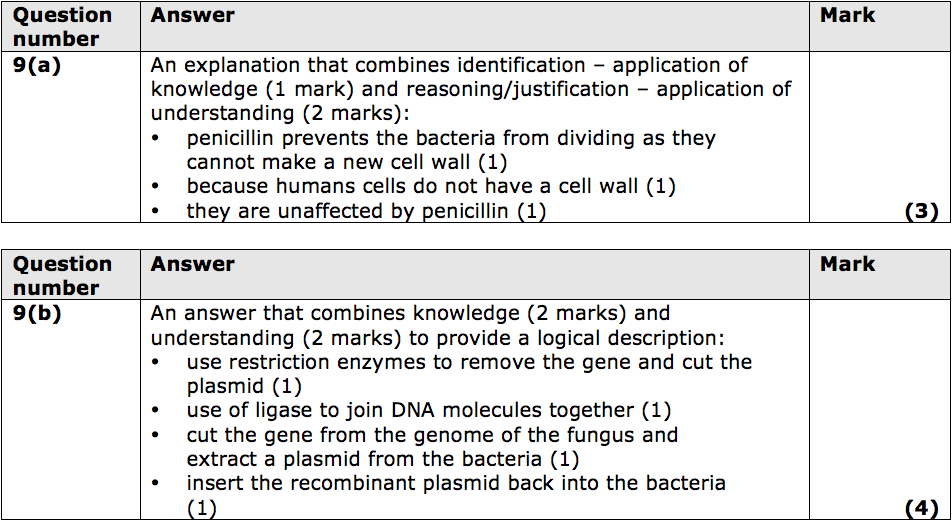 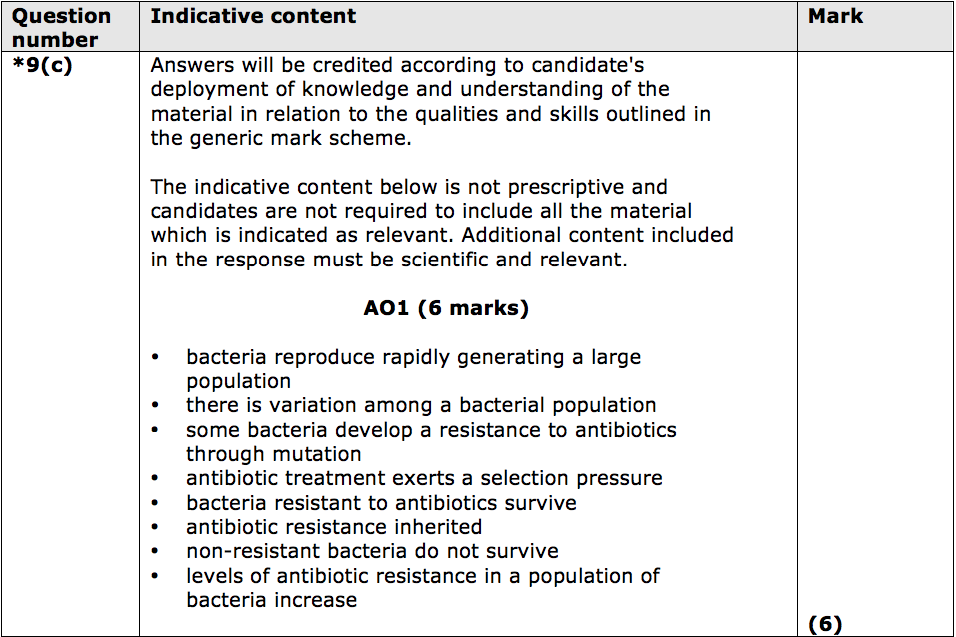 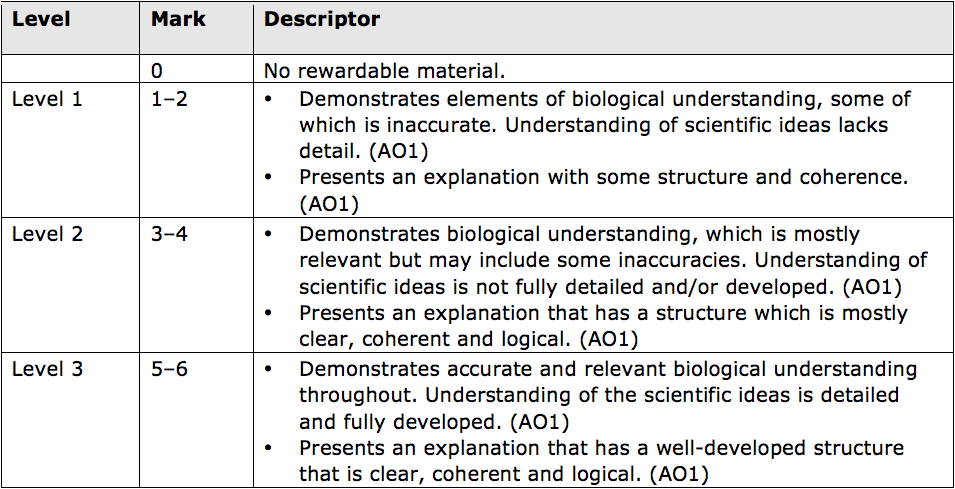